J, JA & JS are available with shear cut and razor cut heads. RB incorporates a single razor or a Stanley knife and the TL a multi razor cassette. All of these knife systems, where possible, incorporate as standard an automatic knife protection guard.

EK series knife units are a family of crush / score cut but with a variety of different functions such as removable head cassette or back slit / half cut.

J1-19 is a narrow width pneumatic knife unit with the capability to slit down to a width of 20mm but at production speeds of up to 1000m/min.

J1-19 incorporates either an upper or a lower 37mm wide linear bearing which is mounted onto a corresponding upper or lower a precision slide. A 20mm slit width can be achieved because the upper and lower mounted linear bearings overlap each other as shown in the photo.

J1 allows the customer to adjust cant angle and knife depth engagement on the machine. J1 incorporates a brake in be back face of the knife unit which applies pressure to the guide bar to assist side load setting. A Rack and pinion knife unit movement system is supplied as our standard.

The J1-19 knife units are shown below. 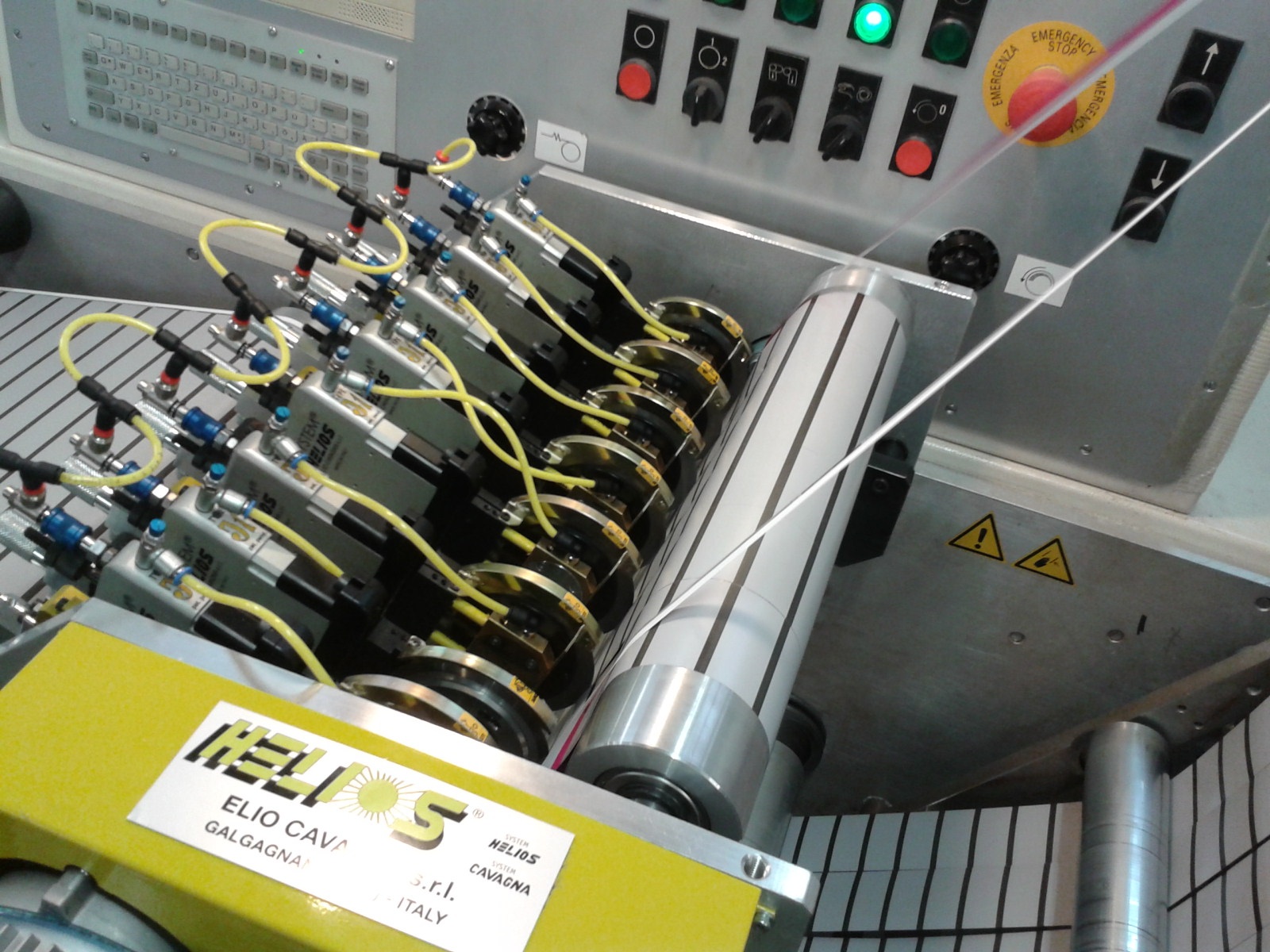 In addition to the J1 features listed above, the J2 and J3 Knife units also incorporate:

The J2 knife unit is shown below. 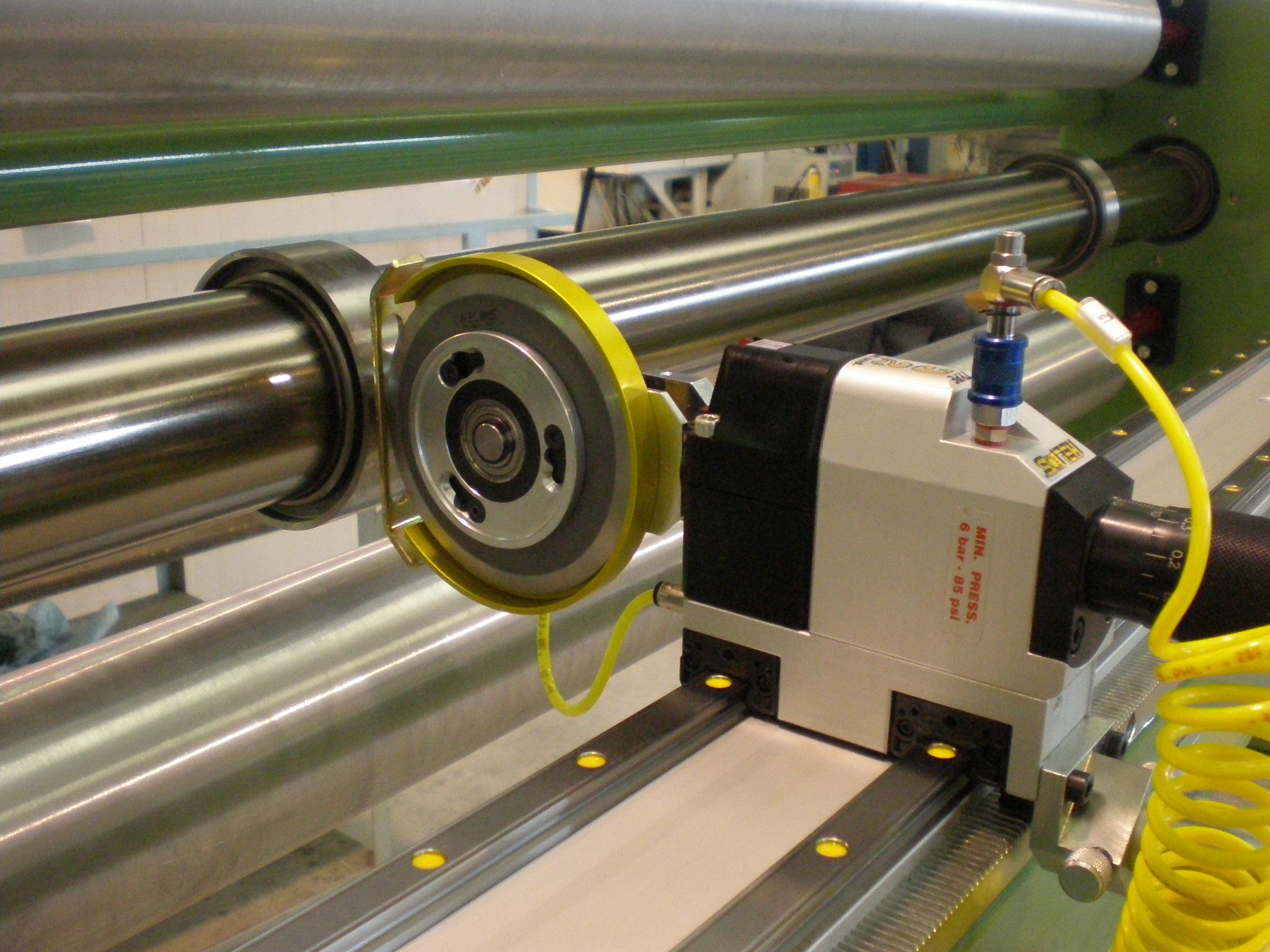 JS, JA & JE knife units are designed as an upgrade for customers who have previously purchased E2, A2 and S2 knife units. Many of the advanced features of the J series are incorporated. Knife units can up uddated without the necessity to replace the existing knife unit mounting system. 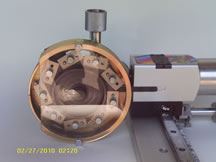 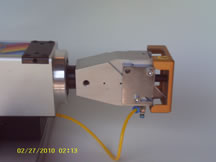 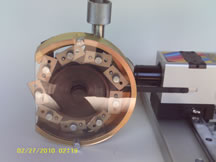 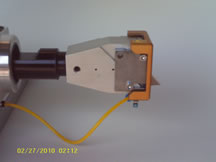 Helios crush cut knife units are very robust and designed for years of trouble free operation.
The EK range is available as a crush cut unit, a variable pressure mechanically restricted crush cut or a back slit unit / half cut unit.
EK units can also incorporate a removable cassette head and a knife unit brake. 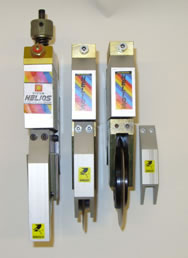 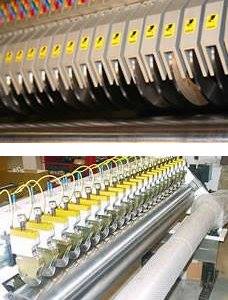 Spare parts can normally be supplied for older series of knife units such as E Series and A Series although it is planned to phase these out longer term.